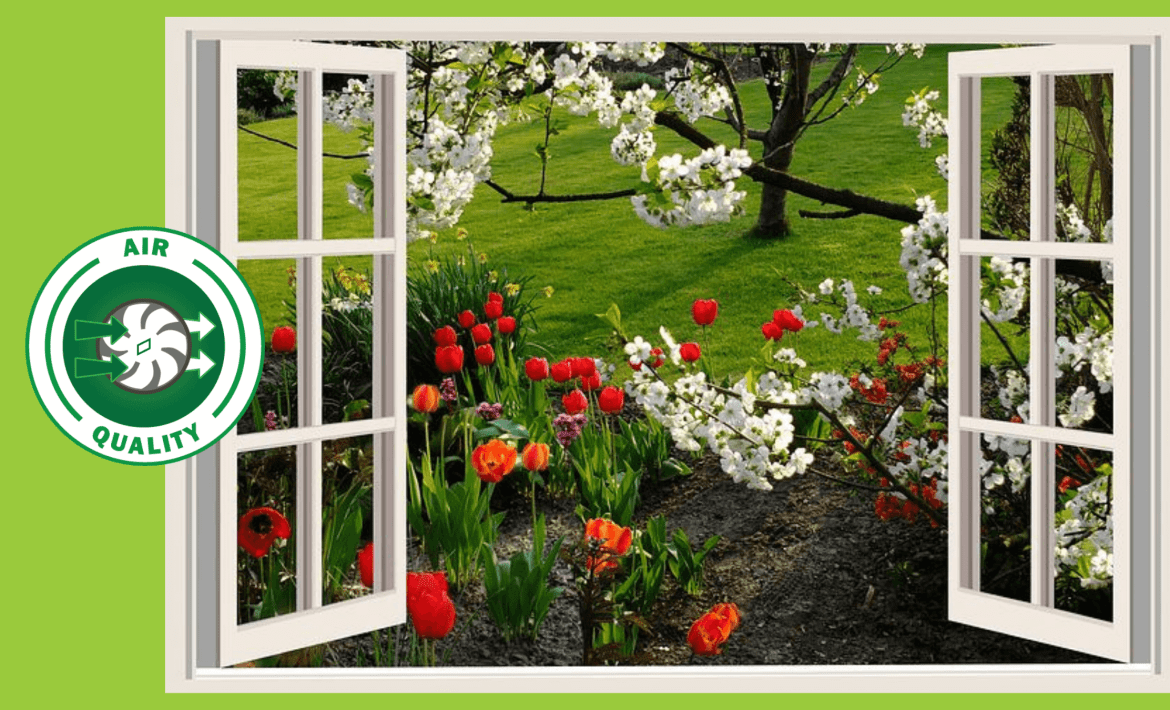 Why Does My Crawl Space Smell?

It is no surprise that crawl spaces are often the culprit for bad smells in your home. These dark cool areas of your home are often dirty and can be a host for mold, bugs, animals and other issues. It is not a place we spend much time; however, the conditions of your crawl space can affect the air quality in your living space.

Air from the crawl space rises, due to the stack effect, and can enter your living space through small openings or cracks. This is the reason you smell odors from your crawl space in your home. These pollutants can cause negative health effects for you and your family.

The smells within your crawl space can come from numerous sources including water, moisture, mold, rodents and off-gassing of products in your crawl space. Musty smells are often the result of moisture or water in the crawl space. Moisture and water issues often lead to structural damage when not addressed. An annual crawl space inspection can help you identify potential issues that arise and affect your home’s health. These issues and others can cause smells in your crawl space that seep into your living space.

Many times odors arise from water or moisture within the crawl space. These issues can lead to mold and wood rot and can also attract animals and other pests that will further cause odors. If the crawl space has a musty smell, there is likely a moisture issue. There is, however, a difference between water issues and moisture issues. However, you must address both to prevent damage to your home.

In a traditional crawl space, there are typically open vents around the perimeter of the crawl space and no mechanical ventilation to aid in drying the space. If your home has traditional open vents and you have identified a musty odor coming from your crawl space, there is likely moisture that needs to be addressed in your crawl space. A crawl space inspection of your property will help you identify any potential water or moisture issues. Once the issues are resolved and proper moisture control ventilation is in place, the odor should dissipate.

A home with an enclosed crawl space has already been set up to prevent moisture and water issues. However, odors have been known to arise when it is encapsulated. The enclosed space traps stagnant air that may smell. Without any air exchange, the air will naturally rise and infiltrate the house through small gaps or cracks.

Odors in an encapsulated crawl space are similar to a home that has been closed up for some time. With no fresh air, the home often smells stale. Some homeowners have even reported cat urine odors rising from their crawl space. The source of this smell is not usually a cat. However, the source of this particular odor is a highly debated topic.

This smell is often attributed to the ammonia generated in the breakdown of microbes within the soil under the vapor barrier. The ammonia level of the soil is in direct correlation to the pH level. In other words, if the soil has a high pH, the ammonia will be high as well. When the ammonia level is high, it tends to have a rather strong odor. This may be the reason some encapsulated crawl spaces have this smell and others do not. Additionally, others argue that the off-gassing of the wood, insulation or plastic inside your crawl space is the cause. Regardless of the specific cause, the goal is the same – to rid the crawl space of the odor.

Why is Outside Air Important?

When it comes to any smell, you intuitively know that to rid any space of an odor you need to exchange the air. Think about when you burn food on the stove. In order to eliminate the smell, you are going to open your windows and doors and turn on your kitchen exhaust fan to expel and exchange the air. It would not make sense to turn on your AC to filter the air through your HVAC system. It would not be an effective action to take in this case.

The same concept exists with your car. Have you ever spilled something in your car, and it bakes in the hot summer sun only to fill your entire car with a horrible odor? Is your solution to turn on your AC or to roll down your windows? You instinctively know to roll down the car windows to get rid of that stench and bring in fresh air.

How to Remove Crawl Space Odors

Throughout your home in kitchens and bathrooms, exhaust fans help improve odors and air quality. The same is true in your crawl space, it will benefit from air exchange. Exhausting air from the crawl space allows for the air exchange necessary to improve the air and odors while preventing the odors from building up and infiltrating your home.

The continuous exhaust fan provides this air exchange needed to help reduce crawl space odors and improve overall air quality. Moisture control can come in various forms through the use of a dehumidifier or conditioned air from the living space. However, only the exchange of air will actually reduce the crawl space smell. The use of an exhaust fan has become a common practice within building construction and is a requirement within building code options in some geographic areas. The importance of air quality and the need to remove crawl space smells have become well-established within the industry.