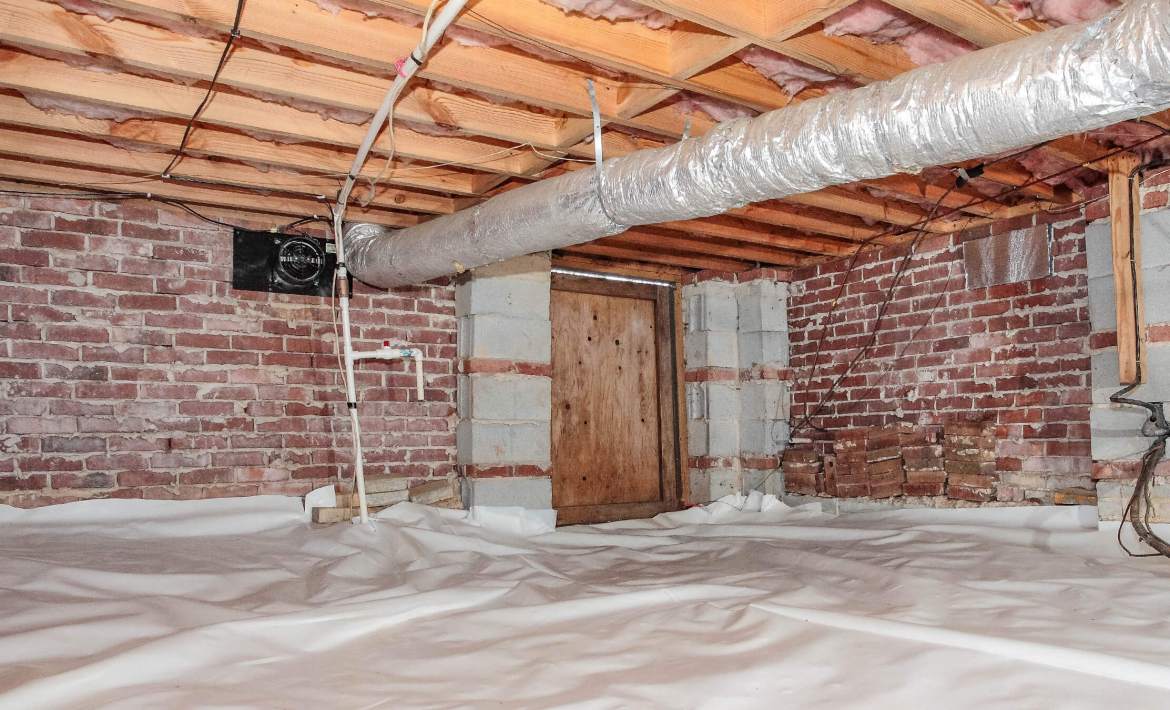 Crawl space ventilation fans work as an excellent tool to dry a crawl space, BUT it is critically important to use them at the right time.

If you’ve been researching crawl spaces before landing on this blog, your head is probably spinning. There are so many, many different approaches to crawl spaces these days. There is a lot of information online, but also lots of misinformation or sometimes just incomplete information. Let’s go over the beneficial use of crawl space ventilation fans when paired with an ATMOX controller.

In research by scientists from Forest Products Laboratory, they state: “Moisture removal can occur by ventilation if outdoor air contains less moisture than the air in the crawl space.” This is the critically important part to understand. When a crawl space fan is exchanging the air inside the crawl space with outside air, it only helps when the outside air is actually drier. This is why ventilation fans controlled by ATMOX are only running when that air is determined to be beneficial. The controller uses two sensors to gather information on the air from inside and outside the crawl space. It uses the information to calculate the dew point in each location and compare the two to determine operation.

Dew point is the most accurate way to evaluate the actual moisture in the air. Don’t just take our word for it: it’s the way scientists at Forest Products Laboratory also look at conditions. They write, “If the dew point of the ventilation air is above the temperature of the soil in the crawl space, the air is incapable of removing moisture, and instead is a source of moisture to the crawl space.”  This is where crawl space fans can be detrimental to a crawl space bringing in hotter or wetter air making things worse when the air enters the colder environment in the crawl space. This is also where using fans can be misunderstood.

As described in a previous blog post, fans on a humidistat can have an adverse effect on a crawl space. Only ATMOX controls use a dew point comparison to make sure that the fans are only using outside air at the right time. In most geographic climates, during fall, winter, and spring the air outside will be dry and cool making it a terrific way to dry out a crawl space. During the peak heat and humidity of summer, the dry air comes and goes. This is when you must use optimal times to run fans and limit outside air on the “bad” days.

Passive ventilation with open vents also uses outside air. How does this differ from using fans?

Most crawl space construction is made up of a perimeter wall with vents to the outside. The challenge with passive ventilation is that often the ventilation does not occur or at least does not occur enough since it is dependent on things like location of vents, obstructions to vents, wind conditions and other factors. In order to dry out a space, you have to exchange the air in the crawl space. You have to turn it over multiple times. The fans allow the air to move much more quickly keeping the air from getting stagnant. With the ATMOX controls directing operation, the fans will be able to use those pockets of time in every season to exchange the air quickly enough to reduce the moisture in the crawl space.

Mother nature is extremely effective at drying itself out with changes in weather. Outside air is generally the most effective and most efficient way to dry a crawl space. It will also improve air quality at the same time. But, remember you have to know your dew points to know if the air is beneficial. Let the ATMOX controller do the dew point work for you to properly use those crawl space ventilation fans and dry your crawl space.